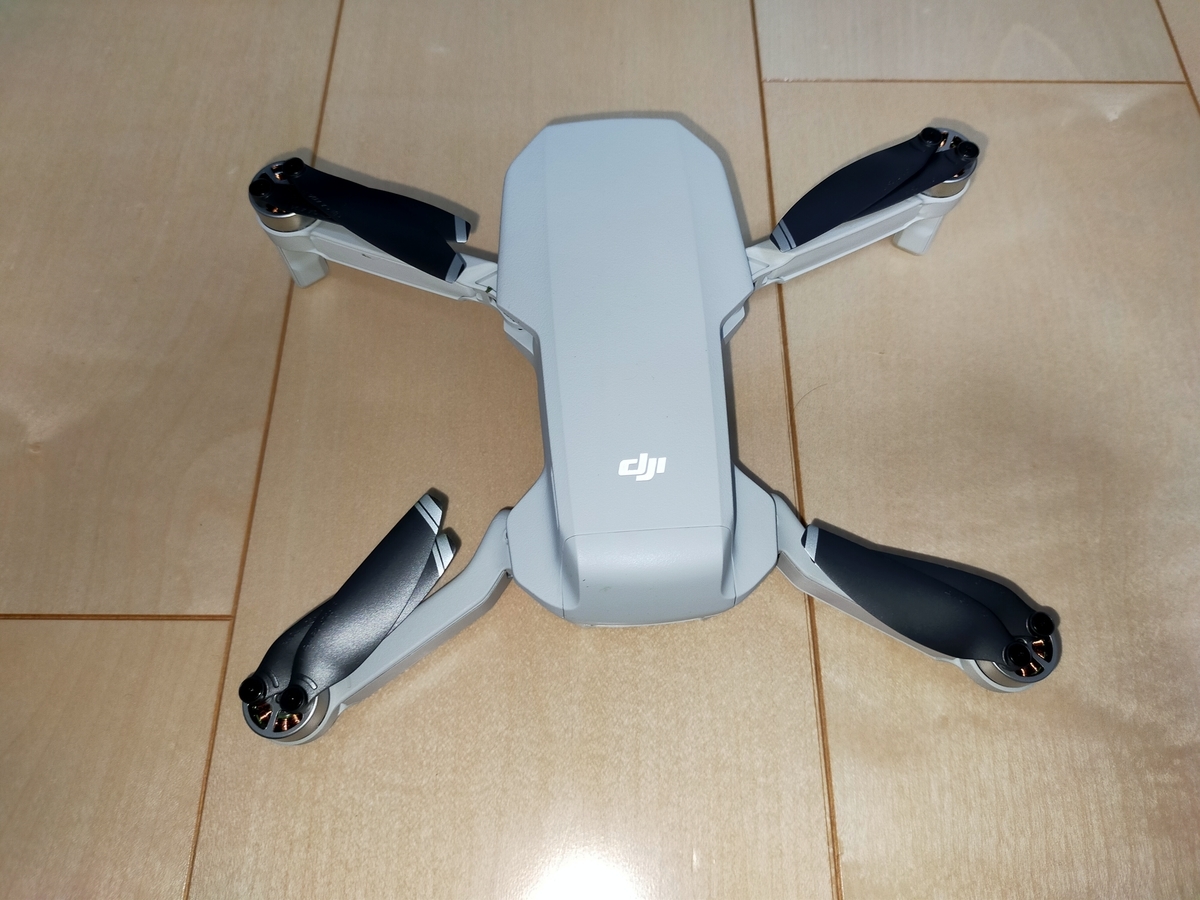 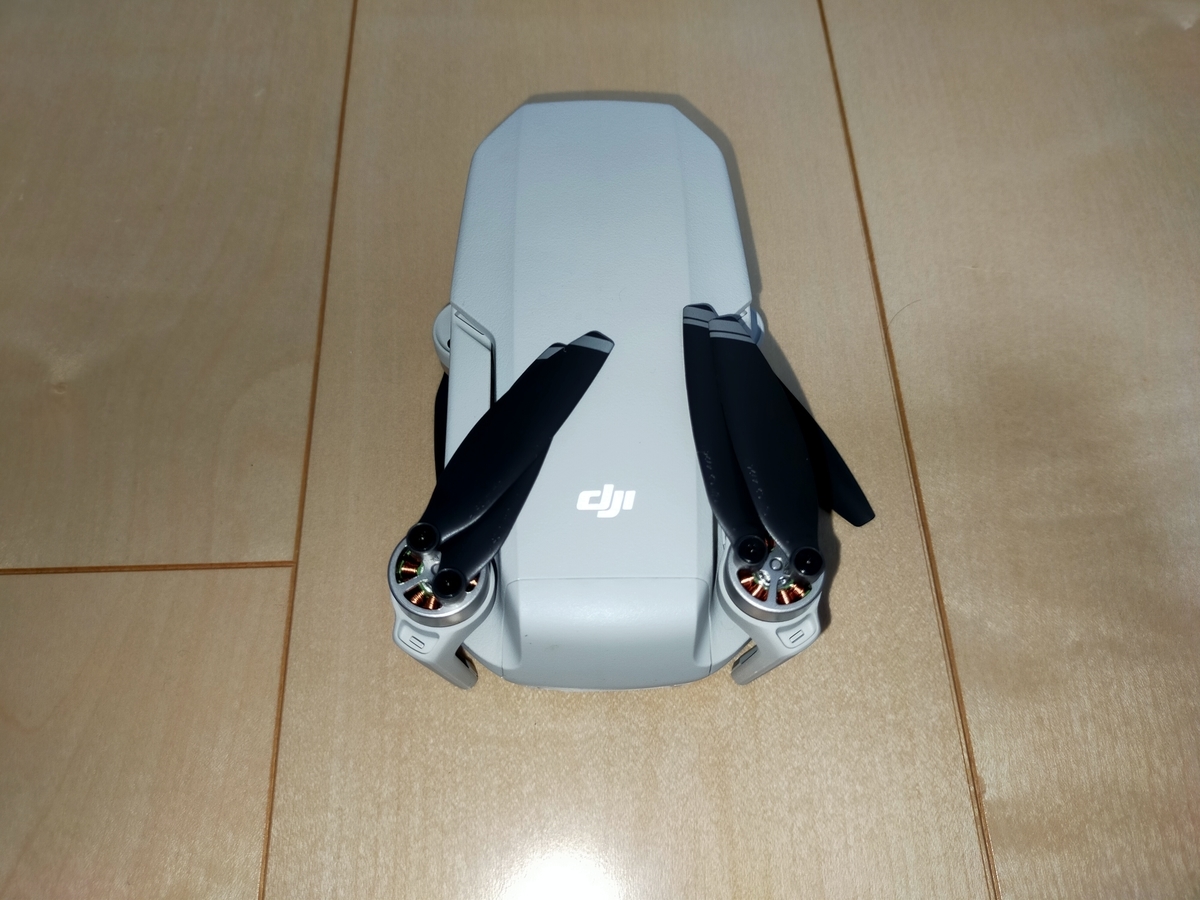 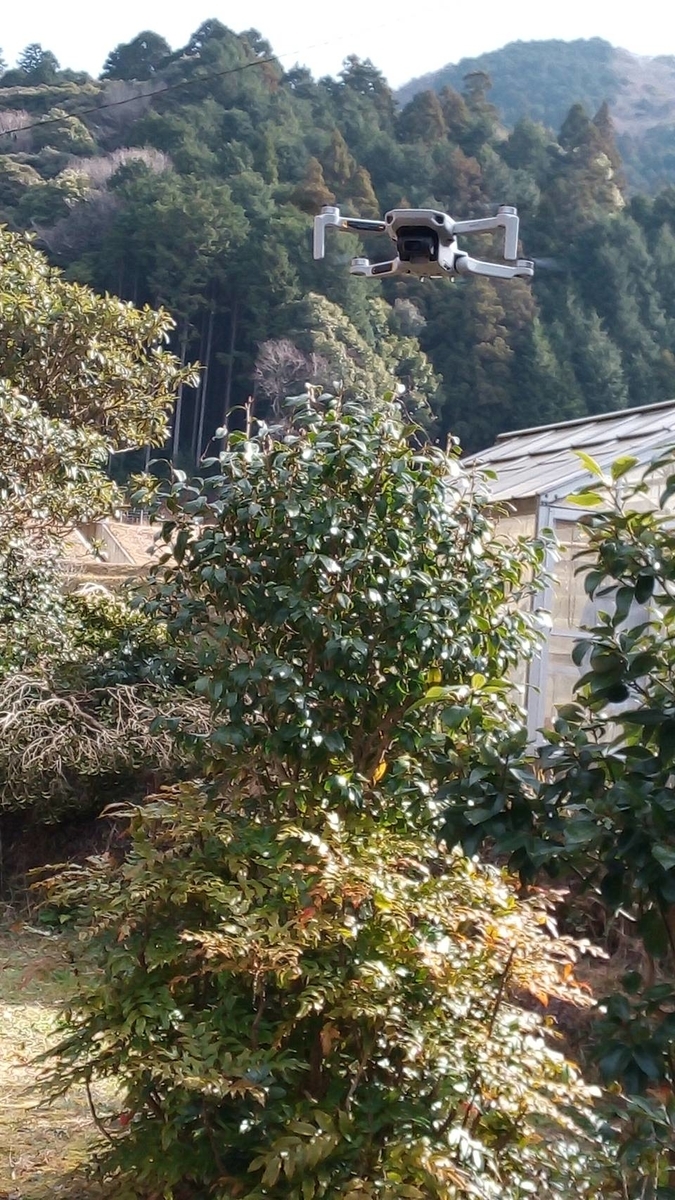 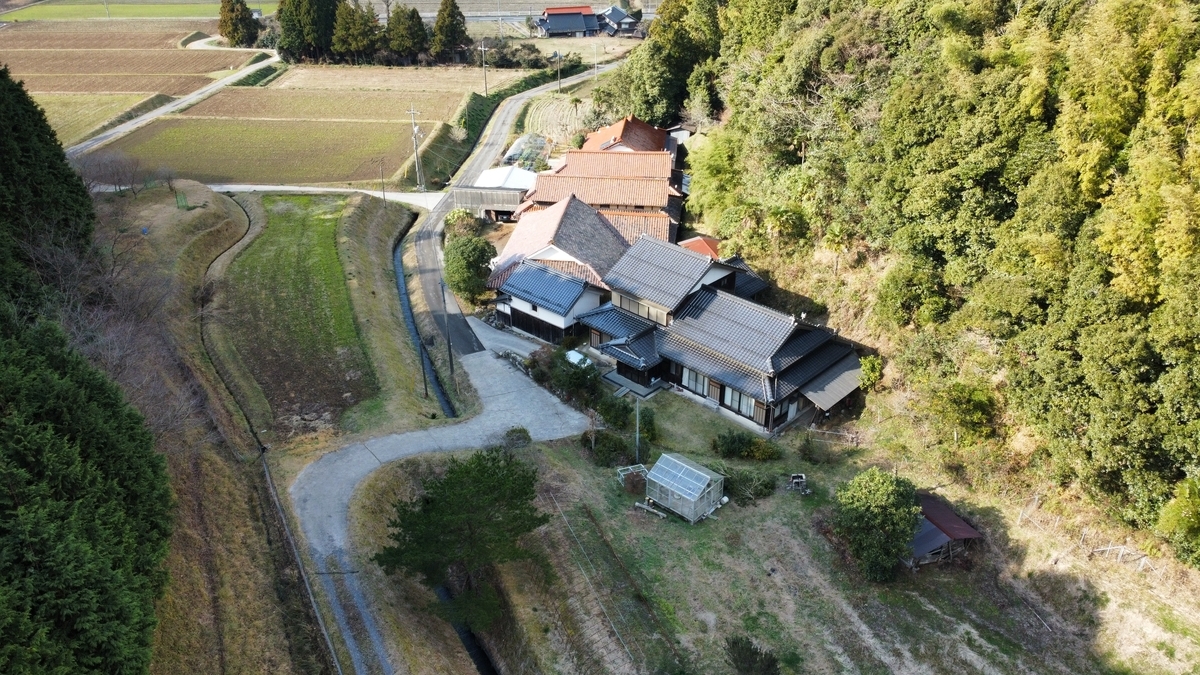 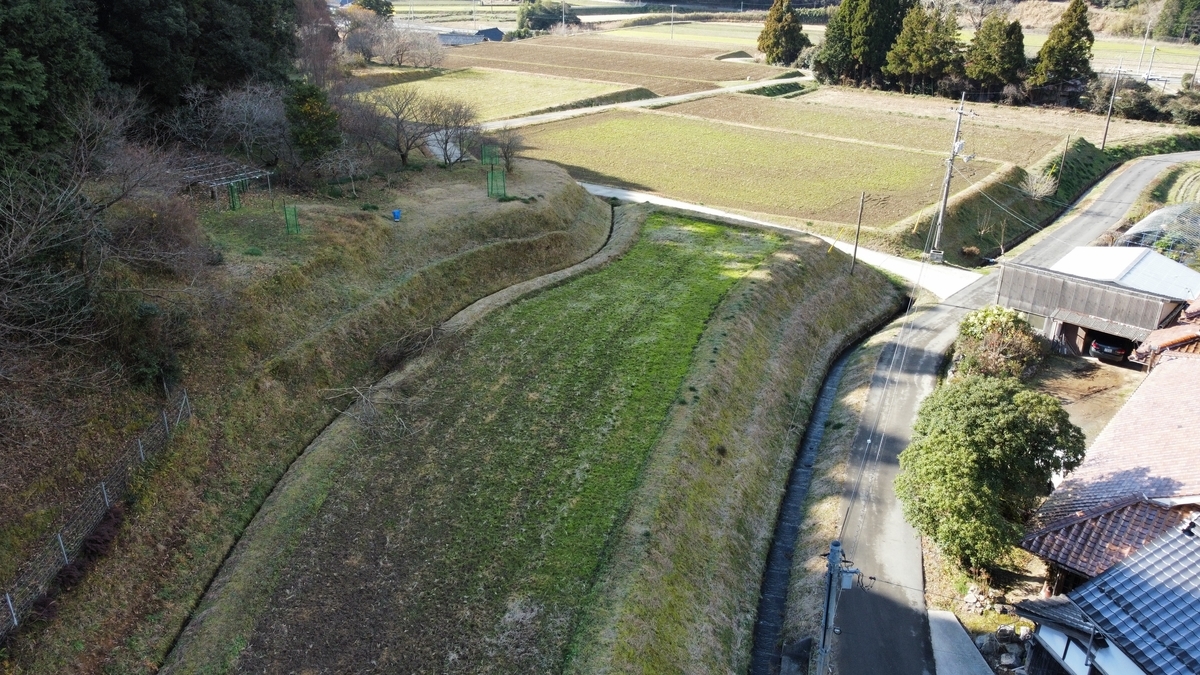 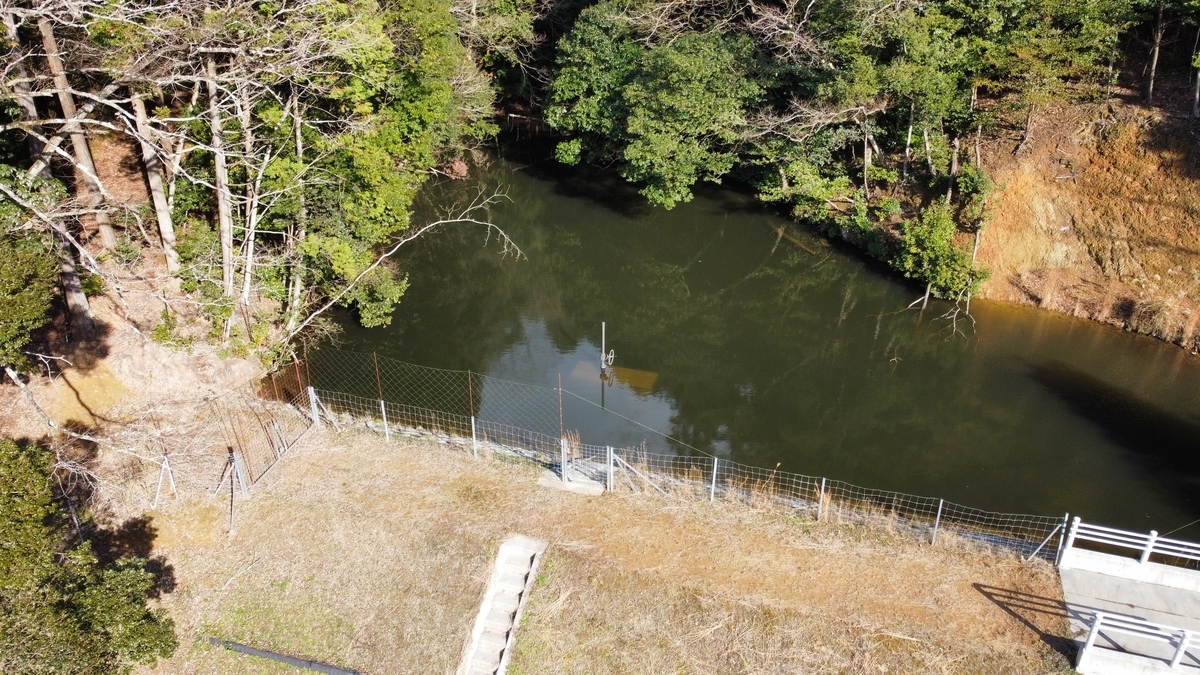 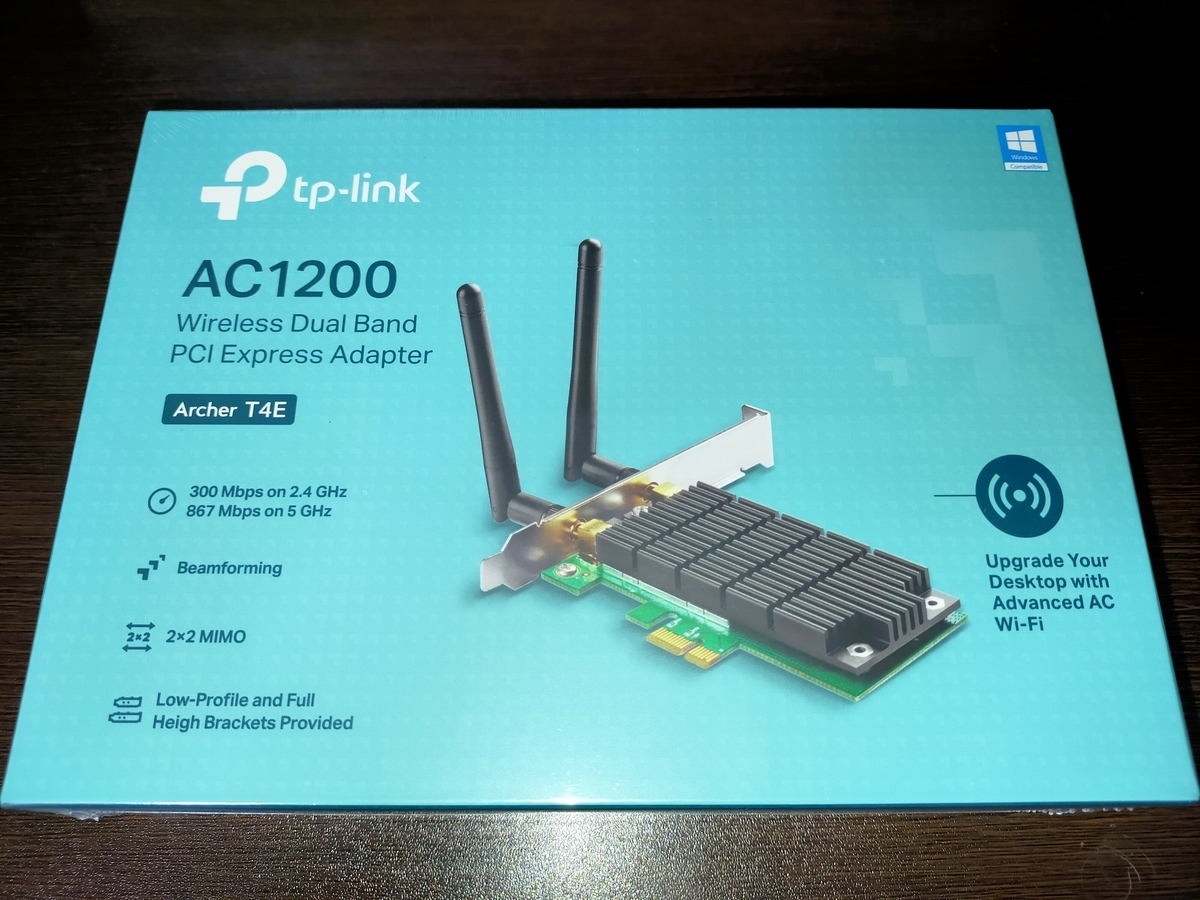 In two words: it works

I recently bought a Logitech Spotlight Remote with my own expense for my external lecturer work in an university outside of my home one. It costed me around 9,400 JPY (86 USD as of today). This seems to be much less expensive than the retail price on their US website (129.99 USD as of today), but I don't know why (I didn't buy it from a random Amazon seller but I got it from a "legit" electronics store). 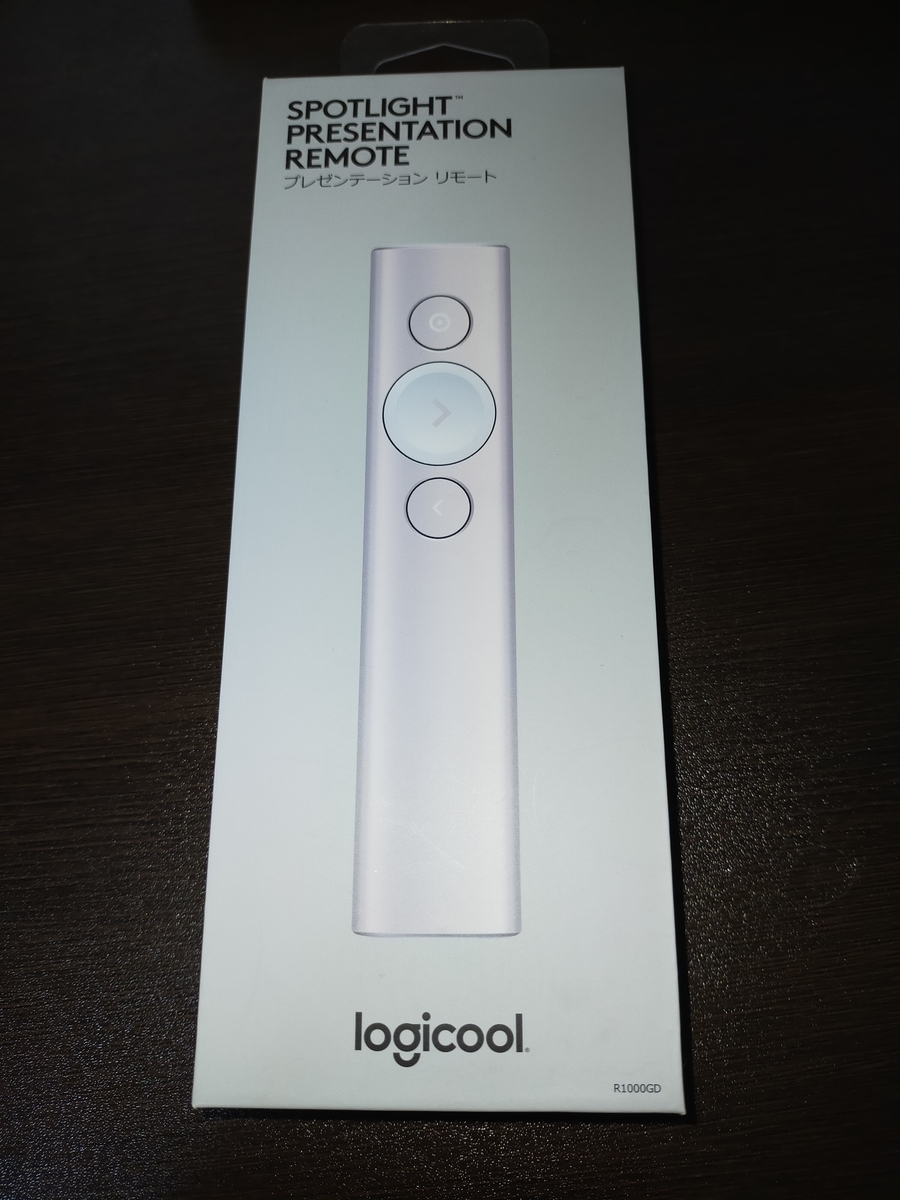 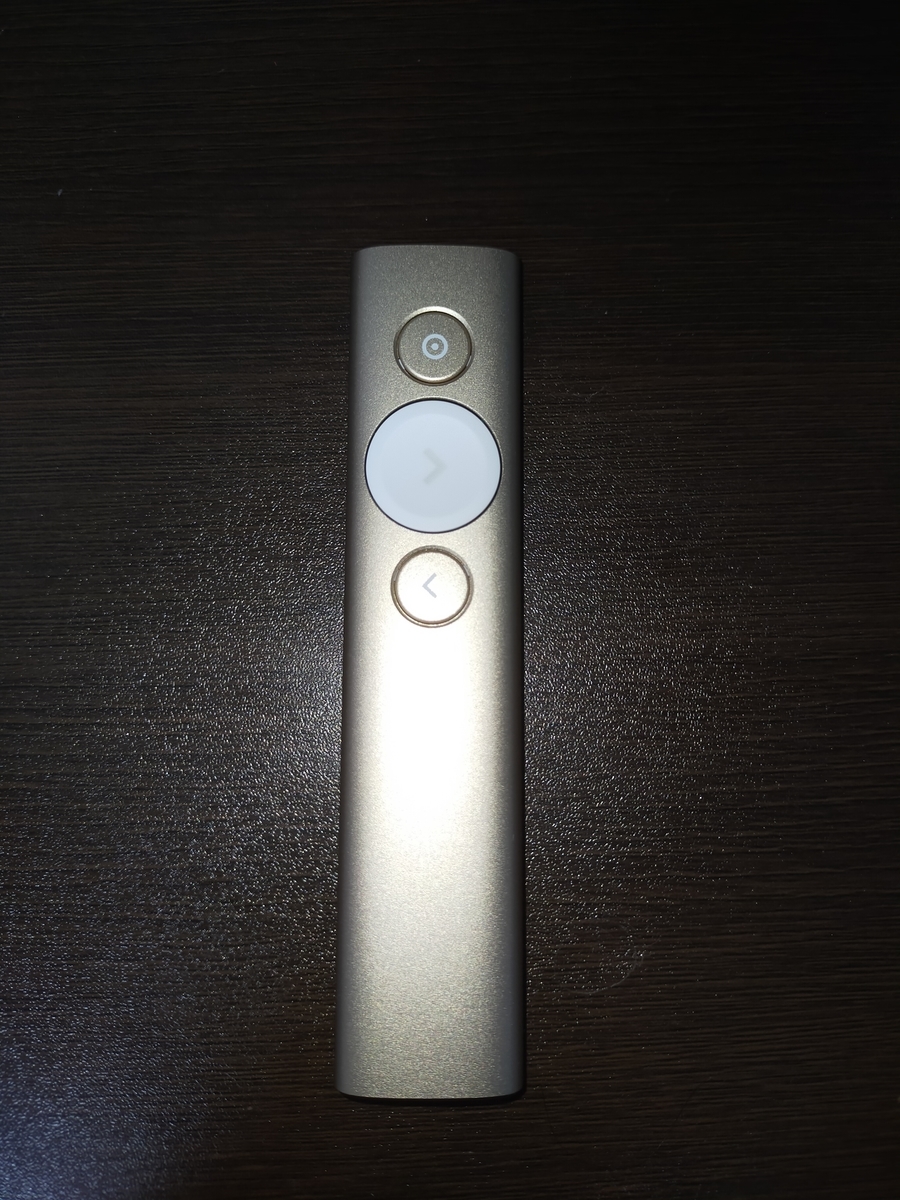 For those of you don't know, the box says "Logicool" and not "Logitech", but it is completely genuine. The fact is that there already existed a company named Logitech (and it still does) before the Swiss Logitech started doing business in Japan, so they invented a new name "Logicool" only for use in Japan.

It works perfectly as advertised in my Windows machine, which I use for the lectures. It gives me an illusion like I am using an actual laser pointer pointing to the screen, not the computer. It also fits my need of doing "hybrid" lectures (a part of the students listen offline and others are on Zoom) because it shows a bold and red pointer at where I point (after installing their proprietary software) and the pointer is also visible on screen shared via Zoom.

Using it in Linux

OK, of course it works in Windows, but what about in Linux? As far as I tested, it works in Linux to an extent it is actually useful if not perfectly (the proprietary software doesn't work without a question though).

The forward and backward buttons: It seems that what they do is just sending "right arrow" and "left arrow" keystrokes. So, you can go forward and backward on your presentation using any software that use right and left arrows to move between slides. Examples include LibreOffice Impress, Evince, and Atril.

The "focus" button (the one on the top): How it works seems to be as follows. When you short-click it, it sends a "left click" keystroke and you can click anywhere on the screen with it. For example you can do something like clicking an embedded video on your presentation to start playing it. When you hold it, it starts working as a mouse and you can move the cursor. So even though the proprietary software to show the red and bold pointer doesn't work in Linux, you can still point where you focus in the slide using the mouse cursor, or maybe you can use some other software to make the mouse cursor bigger when it moves quickly.

The paring mechanisms: I couldn't try the Bluetooth paring mechanism as my Linux machine doesn't have a Bluetooth module. The USB paring dongle (which also uses Bluetooth I guess?) just works on Linux without doing anything other than inserting it to a USB port. The below is how the dongle shows up in lsusb (it says "Logitech" instead of "Logicool").

As you may have already noticed at this point, Logitech Spotlight Remote seems to be just a normal wireless mouse in its core, and it works fine with Linux as well. Please do not take me wrong as I think it still is a cool and useful device because of its mechanism to find where the user is pointing right now. You really feel like you are pointing the screen and there is no external sensor or manual calibration or whatsoever is needed. 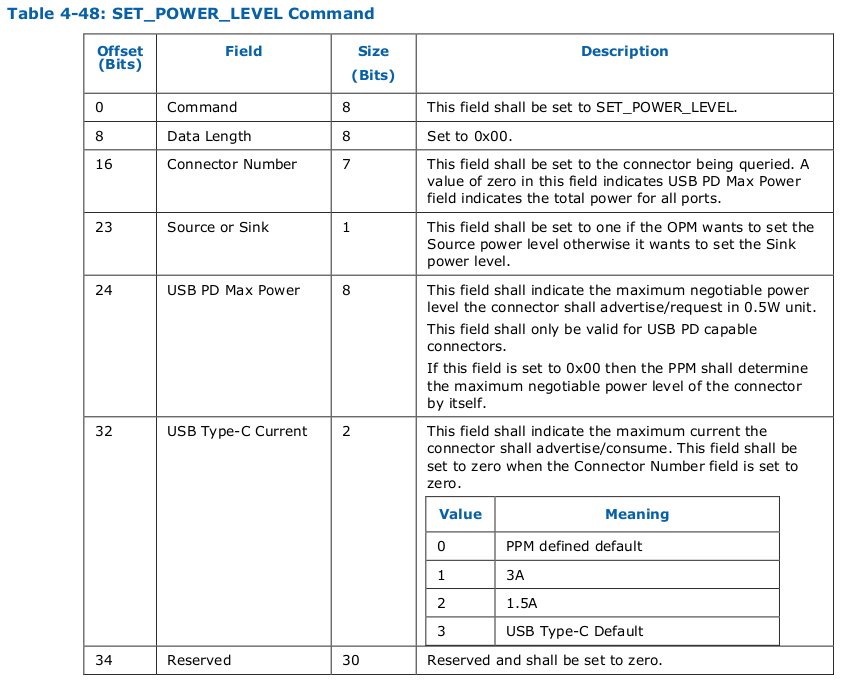 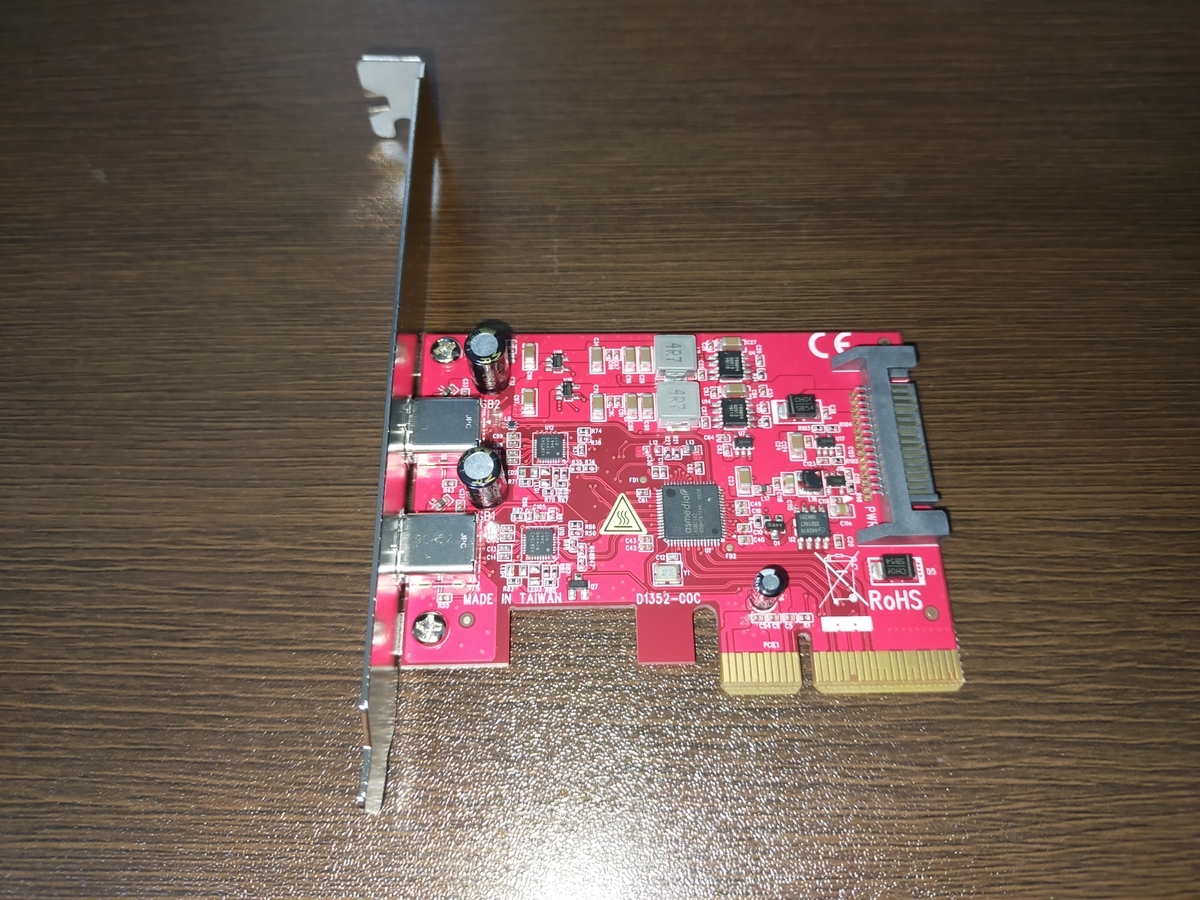 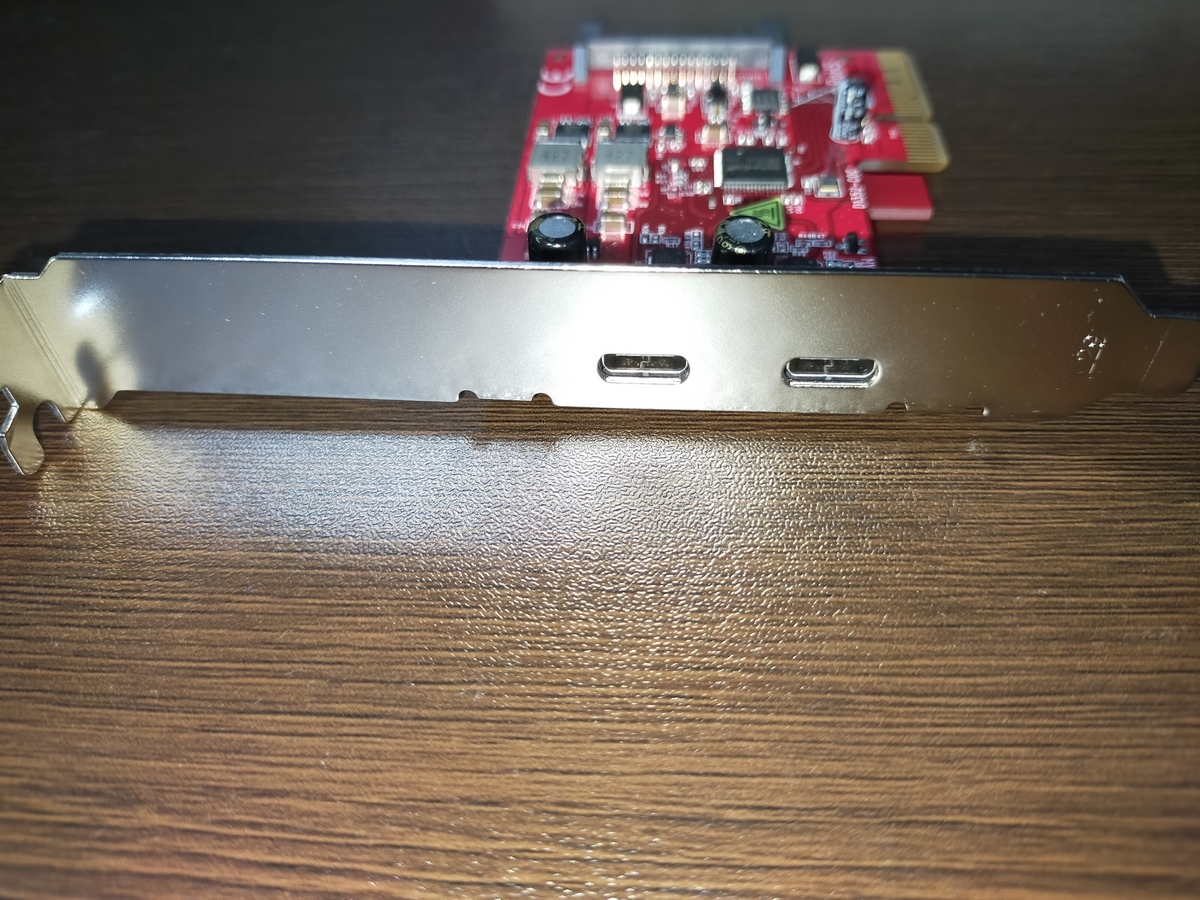 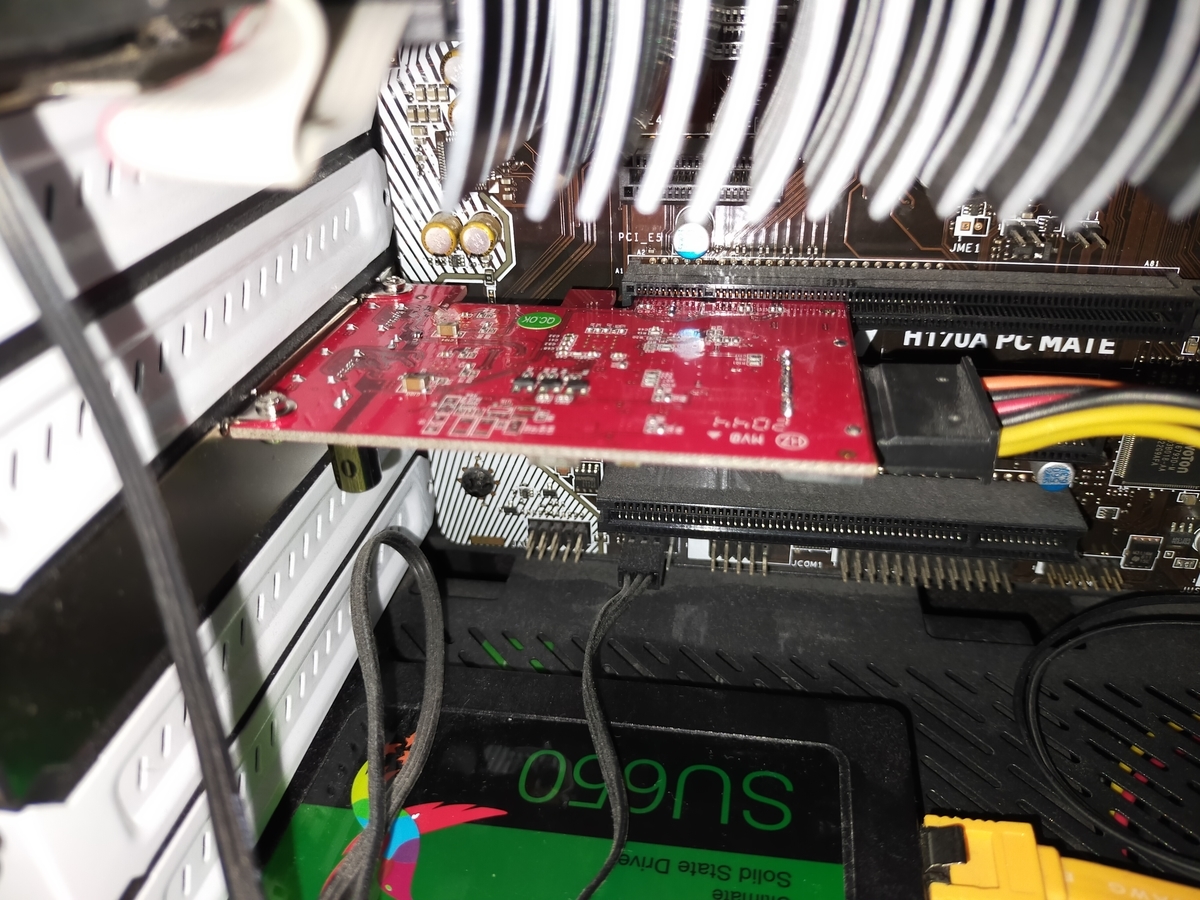 I joined a 'Meet The Speakers' session where students can talk with professors or other students. During the session, I met a professor who happened to be a colleague with someone who mentored me when I was an undergraduate student. After we found that we know some mutual friends, this professor gave me a lot of advice about working in the academic community and PhD application. The impression is that the academic community is a quite small but tight community. And people are friendly and willing to give advice to others. And you can learn a lot from someone who has totally different background with you.